The spoiler was useful for cleaning up posts by hiding large images or blocks of text. This is especially important for the kinds of threads I create which are giant lists of big images. When can we expect a similar feature to return?

Having 20+ of these in immediate view would be terrible for readability. 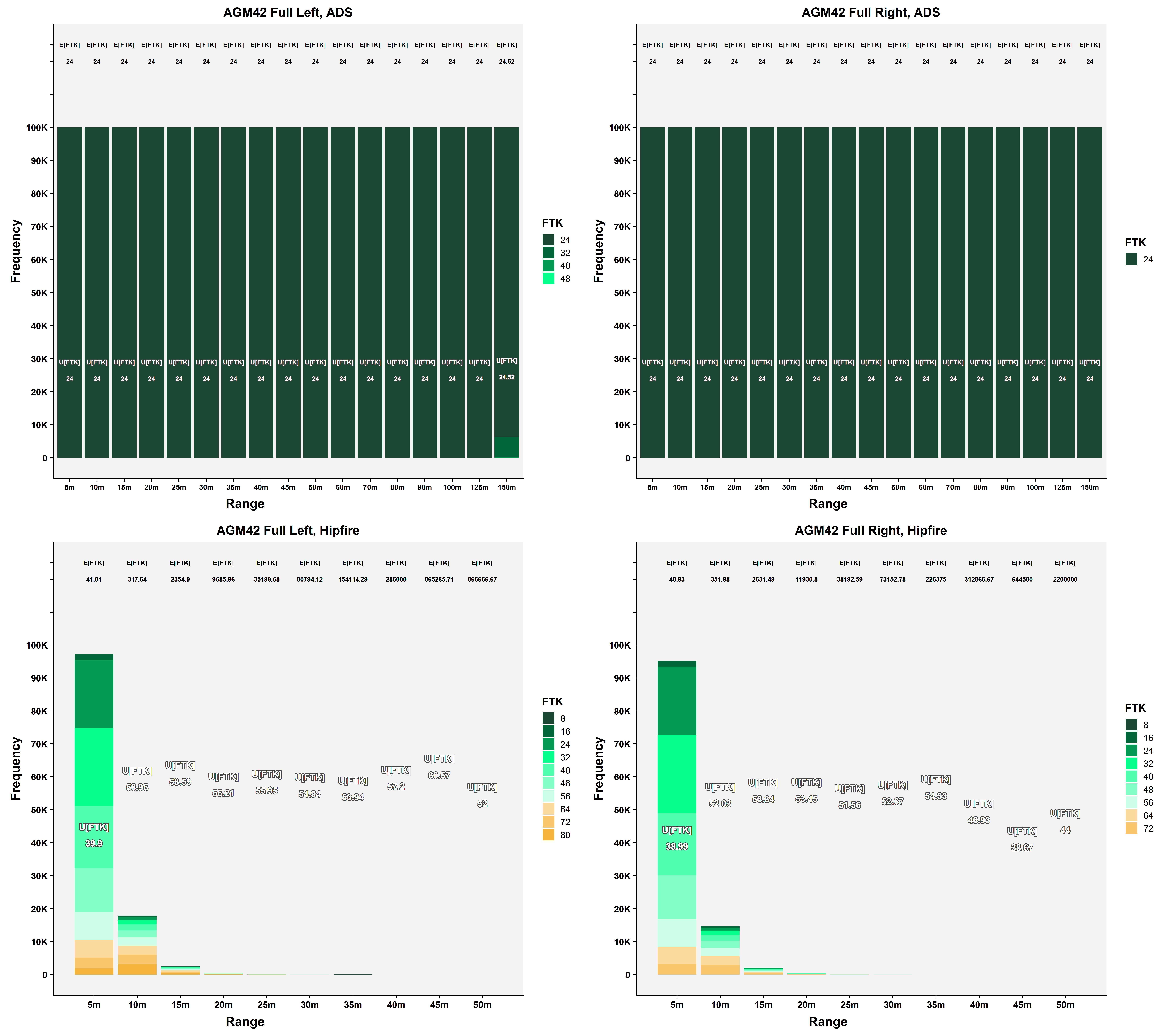 Also, why do thread titles require at least 10 characters? Originally titled this thread Spoiler but that was not allowed.

I’ll look into plugins for such a feature.

The title length had default min. length of 15 characters and I reduced it to 10. This way you are forced to write bit more descriptive title (“Spoiler” vs. “Spoiler BBCode”), which is handy considering the layout of Discourse.

Turns out you can use selected set of HTML tags in Discourse posts, so you can do the “spoiler”/collapsing text box like so: